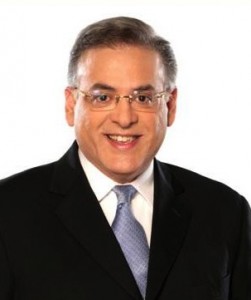 Oscar Haza, host of the popular weeknight political show “A Mano Limpia,” which airs on América TeVé, has resigned.  Inside sources confirm his last show was last Friday, although tonight, when Pedro Sevcec hosted the show, he said Oscar had “the day off.”

Oscar is a well-known Miami news and talk personality, and considered to be a ratings draw for América TeVé, Mon-Fri at 8 pm.  His departure is a big blow to the station, which just 3 months ago lost the MundoFox affiliateship and is currently being sued by MundoFox for breach of contract.

A source revealed Oscar is jumping ship to MegaTV, but that information is not yet confirmed by the station.