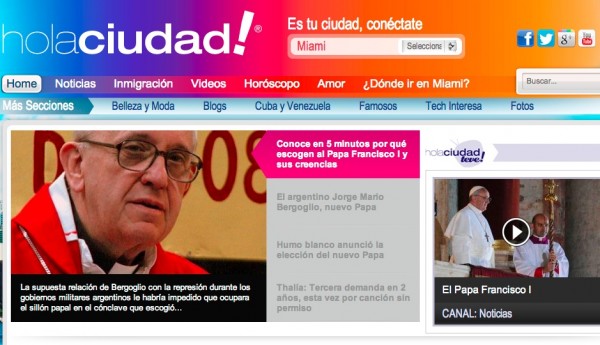 Hyper-local Spanish-language website holaciudad.com has expanded its reach, launching its latest portal for the city of Miami. 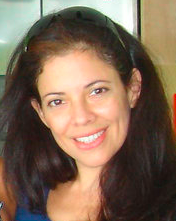 Ruth Chía Vásquez is the editor for holaciudad Miami. She previously served as the editor in charge of overseeing the Amazing Video channel at Terra.com. Ruth has also worked as a copy editor and reporter for La Palma, the Spanish-language paper of the Palm Beach Post.

ZGS Communications, the largest independent owner of Telemundo affiliate stations with headquarters in Washington, DC, is the parent company of holaciudad.com, which has portals in each of the markets it serves: Boston, El Paso, Fresno, Fort Myers-Naples, Hartford-Springfield, Orlando, Philadelphia, Providence, San Antonio, Tampa, and Washington, DC.

The ZGS digital division is headquartered in Miami, site of their latest local portal launch.