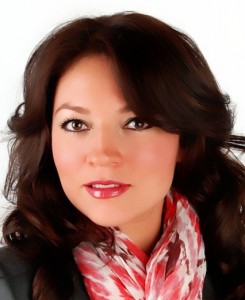 Carolina Sanford has been hired as a general assignment reporter at KTVW-33, Univision Phoenix.

She’ll be reporting Mon-Fri for the 5 and 10 pm newscasts. Her first day on the air will be April 8.

Carolina most recently spent two years as an anchor/multimedia journalist for Inmigrante TV in Houston.  From 2008 to 2010, she was a general assignment reporter for Azteca América.

She was previously an entertainment reporter for El Dia, also in Houston.