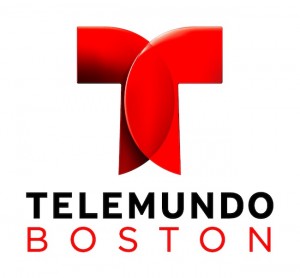 WNEU Telemundo Boston was the most watched Spanish-language broadcast station in Boston during primetime (7pm-11pm), according to Nielsen ratings for the February sweeps period.

The station’s audience increased significantly, growing 39% from the same time last year and by 13% in primetime in the last month.

The 9 pm novela “La Patrona” had a 57% Spanish share followed by a powerful performance at 10 pm with “El Rostro de la Venganza,” receiving over two-thirds of the Spanish-TV viewing.