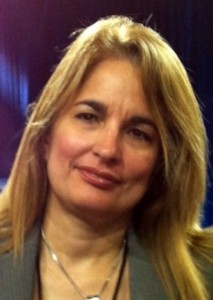 Mari, who has been with Univision since 2007, was most recently part of the special events/political coverage team, where she developed and produced special projects for all the network’s platforms.  She played a key role on the Mexican presidential elections, the Democratic and Republican conventions, Univision’s presidential forums with Barack Obama and Mitt Romney and election day coverage.

Mari previously worked as a producer for “Aquí y Ahora” and was executive producer of the weekend edition of “Primer Impacto.”

Before joining Univision, she spent 6 years as an Executive Producer at CNN en Español where she was in charge of the network’s daily operations and programming as well as special projects.