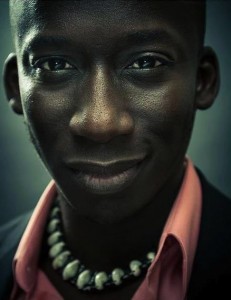 Derrick Ashong has been hired as an anchor for Fusion.  He’ll be based in Miami and starts May 1.

He’ll becovering politics, cultural events, the big headlines of the day and the entertainment and social media trends relevant to Hispanic millennials.

Originally from Ghana, the Harvard-educated Derrick is also the leader of the Afropolitan band Soulfège. He was also the winner of the Billboard Songwriting Contest for Best Hip Hop Song in 2008.

You can learn more about him on his site: www.derrickashong.com