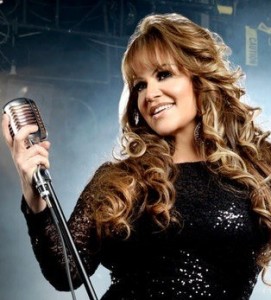 The final season premiere of “I Love Jenni” was a top hit for the network on Sunday night. “Top of Her Game” was the most viewed episode in the network’s history, pulling in an audience of 366,000 total viewers.

The show scored the highest audience delivery ever for a premiere on mun2 across all demos, and ranked #1 in its 9 p.m. Sunday time period, beating Galavision and Discovery en Español, according to Nielsen.

mun2.tv also tripled its unique visitors to the site during the series premiere.  “Top of her Game” is available on the site today.

The first episode of the final season opened with a dedication to Jenni, who died in a plane crash on December 9.

The final season will feature footage of Jenni filmed in late October and November of 2012.

Viewers will get to see the behind-the-scenes of her filing for divorce from Esteban Loiaza and how her family copes with her death.