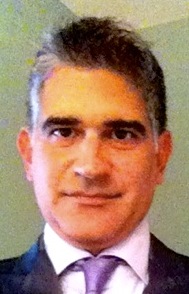 Juan Miguel Muñiz is leaving his job as VP of News at WKAQ-TV, Telemundo’s Puerto Rico station.  His last day is this Friday, May 3.

He’ll be taking over the News Director job at KSTS-48, the Telemundo O&O in San Jose.  He starts the new job on May 20.  The position had been left vacant after Freddy Oldenburg’s departure to become Assistant News Director at KVEA-52 in Los Angeles, effective April 1.

Juan Miguel has been at WKAQ since 2004, starting out as Assistant News Director, before getting promoted to News Director in 2007.  He was previously a producer for CNN en Español, from 1997 to 2003.