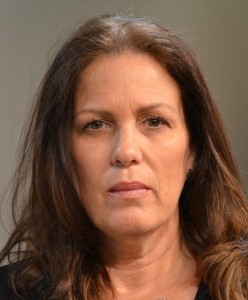 Azteca América has named Margarita Black Vice President of Programming.  She’ll be responsible for day-to-day programming and will also collaborate on long-term strategy.

Although the appointment was officially announced this week, she joined the network on May 13, the day of Azteca América’s dinner upfront in NYC.

Black previously  spent 19 years at Galavision and Univision, in multiple roles – starting out as a coordinator and working her way up the ladder until her final promotion to Vice President of Programming, Promotions & New Program Development.

Before Galavision, she worked as a television and theater producer in Miami and Venezuela.