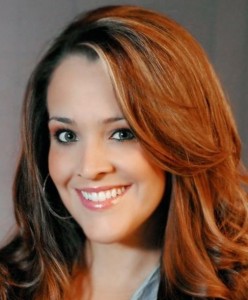 Daisy was most recently a producer at KUVS-19, the Univision O&O in Sacramento, where she worked since 2003.

The Emmy-award winning producer and Sacramento native started out as an intern at KUVS.  She became a news production assistant in 2004 and a producer two years later.  In 2007, in addition to news, she also produced and hosted “Sabor Latino,” an entertainment/community affairs show for Univision 19.