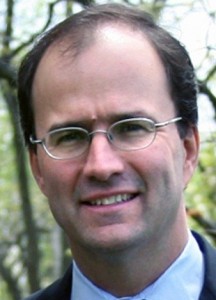 Emilio García-Ruiz was named Managing Editor for digital, video and presentation departments for The Washington Post.

Emilio has held multiple roles at the Post going all the way back to 1987. His first gig at the D.C. paper was as a night copy editor in the sports section.

In 1990, he moved to California where he first worked as Assistant Sports Editor at The Orange County Register and later moved over to the Los Angeles Times.  In 1997, he became Sports Editor of the St. Paul Pioneer Press.

He returned to the Post in 2001 as Deputy Sports Editor, promoted 2 years later to Sports Editor. Most recently, he was Editor for Strategic Projects.