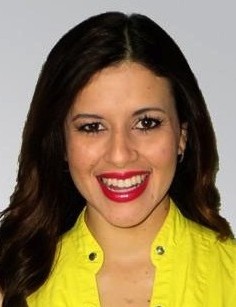 Alexandra Limón has joined FOX 11 in Los Angeles as an Orange County reporter.  She arrives to KTTV after spending less than a year as a general assignment reporter for the morning newscast at KIRO in Seattle.

She was previously a general assignment reporter for KGPE, the CBS station in Fresno.  Before that, she was a reporter for Telemundo in Tucson.

Alex began her career in 2006 at the local CW and Azteca América stations in Reno, where she shot her own video, edited and reported in English and Spanish.

Landing the job at KTTV marks a return home for Alex, who was raised in Orange County.