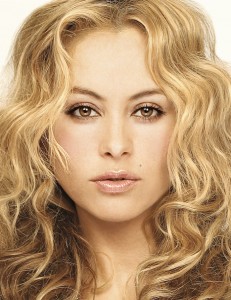 Mexican pop star Paulina Rubio, who is currently a judge on Telemundo’s “La Voz Kids,” adds another competition show to her belt – but this time on Fox.

Paulina will join “The X Factor” for the reality singing show’s third season.

The pop star judged “The Voice Mexico” last year and is currently judging “La Voz Kids,” a Spanish version of “The Voice” for children.

That show, which debuted on May 5 to solid ratings, airs on Telemundo on Sunday evenings.