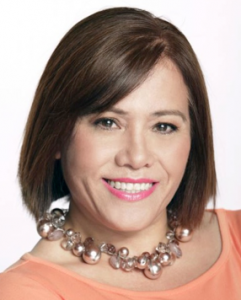 Univision today announced that Patsy Loris has been promoted to Vice President of News. She was most recently Senior News director for Univision News. She’ll report directly to Daniel Coronell, SVP and Executive Director of News.

In her new role, Loris will oversee Univision’s evening and late night news, its weekend edition, news segments for “Despierta América” and the operations of the network’s news division.

She will also be responsible for working with ABC to launch Fusion, hiring personnel for the news team and developing show concepts and ideas.

Loris has been with Univision in multiple capacities since 1989.