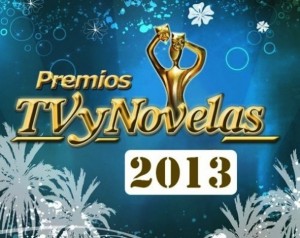 “Premios TVyNovelas” was a big hit for Univision.  The awards show reached 7.1 million viewers who watched some or all of the Sunday night broadcast.

“Premios TVyNovelas” made Univision the No. 2 broadcast network, beating ABC, CBS and NBC, among Adults 18-34 during the two and a half hour airing.

On social TV, “Premios TVyNovelas” ranked as the highest rated entertainment broadcast program during the day of telecast, according to SocialGuide.

The ceremony, which recognizes the best programs, actors, comedians, hosts, writers, and directors of Televisa telenovelas, and now also includes awards for Univision programs and hosts, was simulcast by Univision in the U.S. and Televisa in Mexico for the first time in its history.