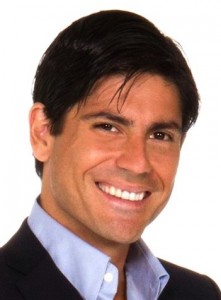 The new singing competition marks Poncho’s return to broadcast television after mysteriously disappearing from “Despierta América” a year ago.  At the time, Univision reps refused to comment on his absence/departure.

Poncho, who started his career in radio as a host and producer in his native Mexico, is best known to U.S. audiences as co-host of Univision’s  morning show “Despierta América” and Telemundo’s “Cada Dia.”