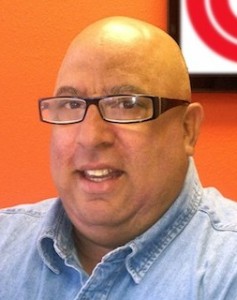 Marcel Ferrer joined CNN Latino in Tampa as VP of Programming and Production.  He started the job on June 10. He will also produce the Tampa Bay region morning show, scheduled to air July 15th.

In his new role, he’ll oversee the production and programming departments and select content that will air on all Sima Communications-owned stations.

An Emmy award winner, Marcel has worked for more than decade at Telemundo Network for Production Department, participating in special projects like Miss Universe pageant and Billboard Awards.

He also worked for VR-4 Media, where he directed the morning show for Azteca América.

Marcel started his television career in Habana, Cuba.  He also worked as a commercial producer for TV in Venezuela.