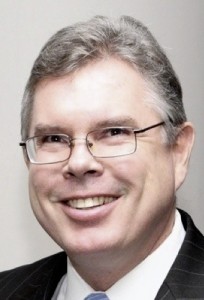 ZGS Communications announced today it has promoted Michael Gillespie to Executive Vice President and Chief Revenue Officer for the company. He’ll report to Ronald Gordon, Chairman and CEO of ZGS.

In his new position, Gillespie will oversee all revenues for ZGS’s Television Station Group and its digital portal holaciudad.com. He’ll continue to lead the ZGS national sales organization and work with station management to strengthen the company’s local sales teams and drive overall performance.

Gillespie has served as the Senior Vice President for ZGS Communications since 2007, overseeing the company’s New England cluster of Telemundo affiliates which include stations in Boston, Providence, Hartford and Springfield. In 2009, he added the National Sales organization to his management portfolio.

Before joining ZGS, he spent 9 years as the Vice President of Network Sales at Telemundo.