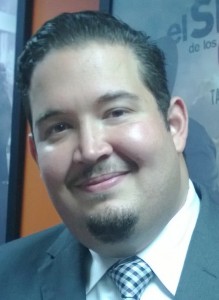 ZGS has promoted Rodolfo “Rudy” Rodriguez to Regional Sales Manager. He’ll be based in Boston and report to Michael Gillespie, ZGS’s EVP and Chief Revenue Officer.

In his new role, Rodriguez will lead the sales efforts for WNEU Telemundo Boston and WRIW Telemundo Providence.

Rodriguez joined ZGS in 2007 as an Account Executive for Telemundo Boston and most recently served as the Local Sales Manager for WRIW Telemundo Providence.