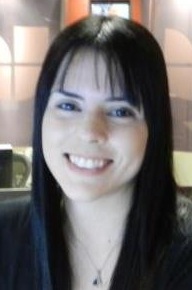 Rossyris Silva, a producer at Univision, has resigned.  She’s leaving Miami for Los Angeles, where she has been hired to take over a vacant Executive Producer position at Telemundo O&O KVEA-52.

According to an inside source, she’ll be starting the new job the second week of July.

Rossyris began her career at Univision Network.  For the past 7 years she has been a producer for the 11:30 pm and weekend network newscasts.