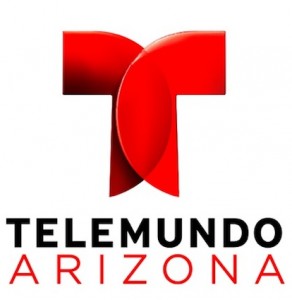 “Noticiero Telemundo Arizona” at 10pm delivered its best May sweeps ever. It outperformed its competition and was the #1 newscast in Phoenix, regardless of language, among adults 18-34, according to Nielsen.

The late evening newscast also posted its highest May sweeps among adults 18-49, delivering its best May book since converging to Local People Meter measurement in 2008.