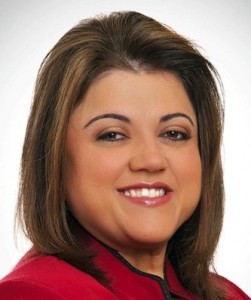 In this role she oversees the day-to-day scheduling and strategic positioning of all on-air content for Univision Network.

Smester has held multiple roles with Univision for the past 17 years.