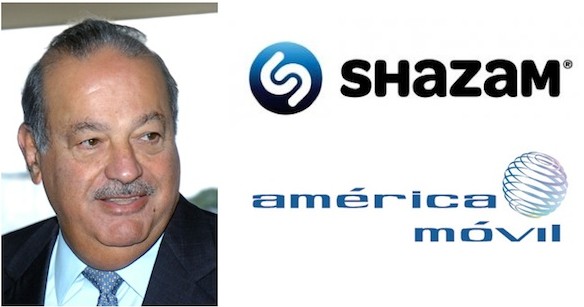 The deal will help expand Shazam’s presence in the interactive television market, push the development of new products, and enter the Latin American market.

Billboard reports the app will be pre-loaded on mobile devices in Latin America.

According to Shazam, the app’s user base has more than doubled to 350 million people around the globe, with over 70 million monthly active users.

The company has generated revenues of $300 million in the past 12 months from song purchases, through partners like iTunes.