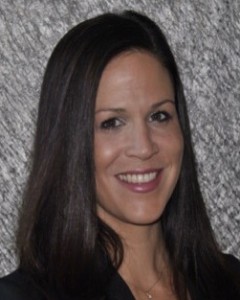 Katerina Perez is moving to Seattle.  She has been named VP of Sales for Clear Channel’s seven stations in the Seattle market.  She starts the new job August 1.

Perez, who has been with Clear Channel for seven years, was most recently Market President for Clear Channel Norfolk. She has also held leadership and sales positions throughout Florida’s markets, including Miami, West Palm Beach, and the Florida Keys.

Before joining Clear Channel, she spent 4 years as an account executive with CBS Radio in West Palm Beach.