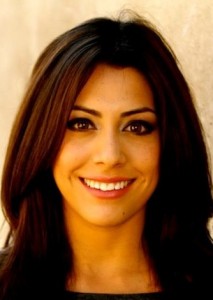 Ileana Diaz has started a new job as a reporter for Philadelphia’s CBS O&O duopoly – KYW (CBS 3) and WPSG (CW). Her first day was Monday, July 22.

Ileana arrives in Philly from New York, where she freelanced as a reporter for FOX5 and MY9.  Before that, she was a reporter/weather anchor at KGUN-TV in Tucson  for the 5, 6 and 10 pm newscasts.

Ileana began her on-air broadcast news career in 2008 as a general assignment reporter at KNDO in Yakima, Washington.