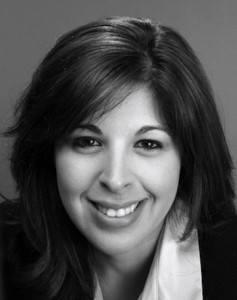 Iveliesse Malavé has been named Vice President of Consumer and Entertainment Public Relations. She’ll be based in Miami and report to Mónica Talán, EVP of Corporate Communications and PR.

In this newly created role, she’ll oversee all of Univision’s consumer PR and publicity efforts.

Iveliesse was most recently SVP in the Miami/Latin America office of Fleishman-Hillard, representing top consumer brands. She was also a member of FH Hispania, Fleishman-Hillard’s national Hispanic communications practice.

She previously led Euro RSCG Magnet Latino, where she developed and managed nationwide Hispanic campaigns for consumer brands and large U.S. government agencies, such as the Food and Drug Administration (FDA) and the Centers for Disease Control and Prevention (CDC).