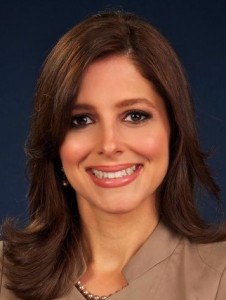 Migliassi has been VP Corporate Marketing since she was promoted to that position in 2011.  In the past year, she added several new responsibilities to her duties, including oversight of Univision’s consumer digital marketing strategies which included assisting with the launch of UVideos. In addition to promoting UVideos, she also spearheads promotional efforts for Univision.com.

Migliassi joined Univision in 2003 as a Senior Marketing Manager in New York. She was named Director of Marketing in 2005 moved to the company’s Miami offices.