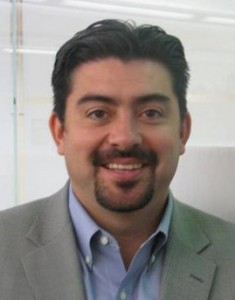 Olivera joined Univision in 2006 as an account executive for Univision Radio Austin. He was quickly appointed into several sales roles at the station including Local Sales Manager and General Sales Manager.