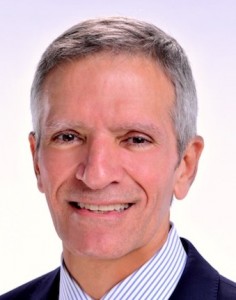 In this role, Sariego will be responsible for serving as main counsel and strategic business partner to the leadership team, managing all business, legal and music affairs, including the negotiation of unscripted and scripted programming development and production deals. Other responsibilities include negotiating and executing program acquisitions, talent agreements, integration deals and content licensing agreements, as well as developing and supervising all programming deal structures and documentation.

Sariego joins Telemundo from HBO Latin America Group, where he was Senior Vice President, Business & Legal Affairs, as well as Chief Legal and Compliance Officer, and Secretary to the Board of Directors.

Prior to HBO, he was Senior Vice President, General Counsel of MasTec, Inc. Earlier in his career, Sariego worked as a journalist at Miami Herald.