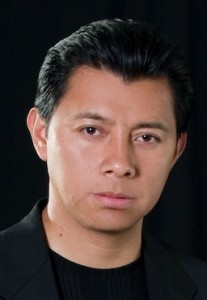 Syndicated morning show personality Alex “El Genio” Lucas has been picked up by two new affiliates – Radio Fórmula KUNX 1520 AM in Oxnard/Ventura with reach from Santa Barbara to Los Angeles and Radio Fórmula KKZZ 1400 AM covering Santa Paula to Ventura.

Last month, the Alex “El Genio” Lucas Morning Show gained full market coverage of San Diego and Tijuana with Diego 99.3 and in June, it got picked up by KLDE 103.1 FM in Los Angeles.

Alex Lucas is currently heard in 45 markets across the U.S., as well as as several Mexico border markets.

Alex has won multiple awards throughout his career, including “El Micrófono de Oro,”“Máximo Orgullo  Hispano,” “Program Director of the Year,“ and “On Air Personality of the Year.”