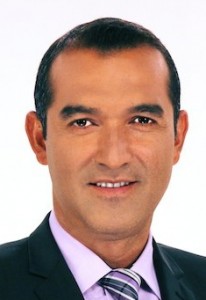 America CV Network announced today that César Angulo has been named General Sales Manager for both of its stations in South Florida, America TeVé (WFUN) and Teveo (WJAN).

César was most recently VP of Broadcast distribution for MundoFox.  He was previously President and General Manager of KTNC 42, Estrella TV in the SF Bay Area.