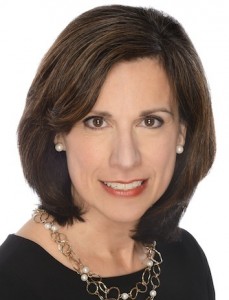 Currently Senior Vice President of Investor Relations at Comcast Corporation, she’ll transition to NBCUniversal in New York at the end of this year.

In this newly created position, Dooner will work closely with Uva to develop the company’s initiatives and new business opportunities in the Hispanic marketplace across NBCUniversal’s networks and platforms. Additionally, she will oversee financial planning, strategic initiatives and business development for the company’s Hispanic franchises, including Telemundo and mun2.

Dooner joined Comcast Corporation in 1995 and for the past 18 years has led the company’s Investor Relations function, overseeing its relationships with the investment community and shareholders. Before joining Comcast, she was a Vice President at PNC Bank’s Communications Lending Group, where she spent 12 years.

Comcast said it will be initiating a national search for a head of Investor Relations in the coming weeks.