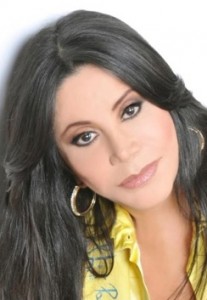 The autopsy report, obtained by el Nuevo Herald, indicated Pino received “hard” implants about 20 years ago to raise her buttocks. She changed them to saline implants 10 years later. They caused her problems, so she decided to instead inject silicone into her buttocks four years ago.

Pino underwent an operation to remove the injected silicone in June.  She was diagnosed with sepsis a month later. According to a story in the Miami Herald, in her final days, doctors had to amputate her hands and feet. At that point, she had already fallen into a coma. She died Aug. 7.

The Herald reports the plastic surgeon who performed Pino’s operation in June denies her death is related to the surgery.