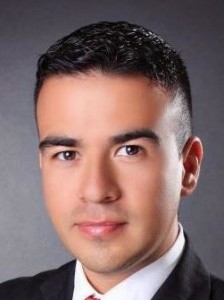 Reporter Christian Cázares is leaving his job at KVVU, the Fox affiliate in Las Vegas.  His last day is Oct. 30.  He’s moving to Philadelphia, where he’ll be a reporter for the soon to launch Telemundo newscast. He starts that job Nov. 11.

Christian joined Fox5 since June of last year.  Before that, he was a reporter at KINC-15, the Univision affiliate in Las Vegas. He previously worked at ABC affiliate KGTV-10 in San Diego, where he also filed reports for sister station Azteca América. –