The “Queen of Salsa” would’ve turned 88 today.  In her memory, Google displayed a custom-designed Google Doodle celebrating Celia Cruz’s life and legacy. Anyone logging in to Google.com to do a search was welcomed with an image of the salsa singer, who recorded over 78 albums and received countless awards and honors during her lifetime. 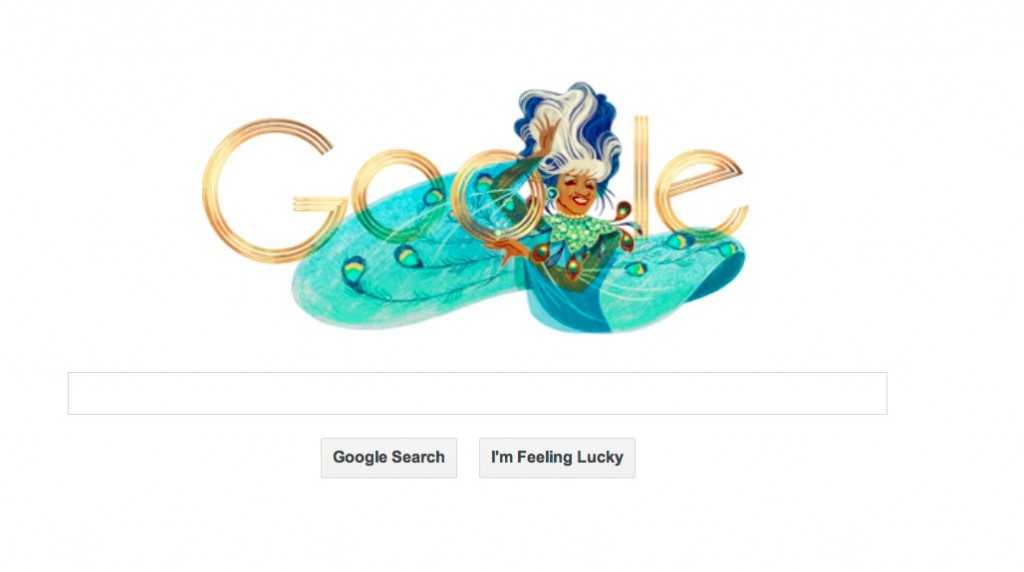 Celia Cruz died in July of 2003. The Google doodle was supposed to go live on the 10th year anniversary of her death, but due to delays in approving the project between Google and her estate, the deadline passed.  The next date was set for her birthday, October 21.

Celia’s doodle is one of just a handful of Latino-inspired Google Doodles produced by the search engine giant. Among past honorees: painter Diego Rivera, writer Jorge Luis Borges and singer Chavela Vargas.