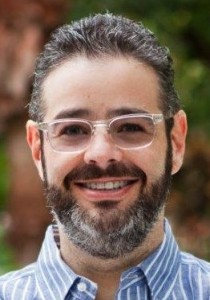 Fusion has just announced that Isaac Lee will become Chief Executive Officer, effective immediately. In this new role he’ll continue to serve as President of Univision News, as well as oversee all programming and business aspects of Fusion.

Fusion is set to launch nationwide on October 28. Its digital platform will launch October 21.

Fusion, a joint venture between Univision Communications Inc. and the Disney/ABC Television, describes itself as a “news, pop culture and lifestyle television and digital network.”  Fusion is  Network.

Lee joined Univision in December 2010.  He was previously Chairman and Editor-in-Chief of English-language magazine PODER.