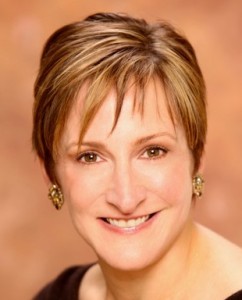 In this newly-created position, she’ll oversee all marketing for the network, including brand strategy, creative services, on-air promotion, consumer marketing, corporate communications as well as the network’s digital presence across platforms.

Before that, she was VP, Marketing for American Movie Classics (AMC).

Masse and her teams have won numerous accolades for their work, including CTAM GOLD Mark Awards and Multichannel News’ Campaign of the Year for the successful television premiere ofMarch of the Penguins.  Masse has been awarded the Brand Builder Award by Promax & BDA, which recognizes innovative marketing and promotion executives responsible for leading today’s premier broadcast and cable companies.