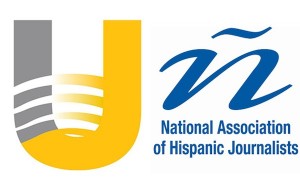 The board of the National Association of Hispanic Journalists voted 13-2 to leave Unity: Journalists for Diversity on Monday. Of the 18 board members, 3 didn’t participate in the conference call where the vote took place.

Nathan Olivares-Gilles and Erin Ailworth were the only no votes. Elizabeth Alvarez, Ada Alvarez and Federico Subervi were the 3 absent board members.

“It’s a bittersweet decision,” NAHJ President Hugo Balta said in a message on the organization’s website. “The board believes in the concept of Unity but feels the organization needs to reform to meet the new challenges minority journalists are facing in an industry that is continuously changing.”

At issue are finances, governance, and membership structure.