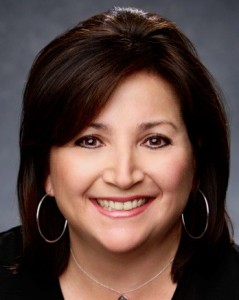 In this newly-created position, she’ll be responsible for on-air promotion and all short form video creation. She is based in Los Angeles and reports to Laura Masse, EVP of Marketing.

Aguilera-Hart  joins NUVOtv from NBC Universal, where she has worked since 1999 as director, on-air promotion. She was promoted to VP, on-air promotion in 2006. In this role, she was involved in strategy and execution of all on-air campaigns for series including “The Voice,” “Revolution,” “Parenthood” and “The Office.”

She also handled special projects including upfront presentations and cross-divisional corporate initiatives.  In the multicultural arena, Aguilera-Hart had direct oversight for various projects including the launch of Spanish-language novelas, reality programs and the first-ever Olympics broadcast on Telemundo.