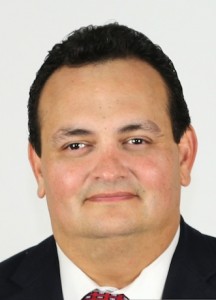 Jesse was most recently GM of Media Latino Communications.  He previously spent 18 years as a radio programming and operations consultant for various broadcasters in Washington, D.C., Phoenix, Los Angeles, Houston, San Antonio and Austin. Before that, he was Operations Manager for KXTN/KCOR/KROM Tichenor Media.