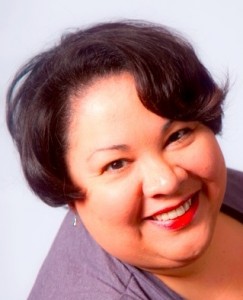 After 18 years with the company and 14 years as publisher, Rossana Rosado is retiring from El Diario. Monica Lozano, CEO of impreMedia, the paper’s parent company, sent staff an email with the announcement.

Rosado’s last official day as El Diario publisher is this Friday, November 1, but she will continue to work with impreMedia’s recently appointed East Coast General Manager Hernando Ruiz-Jiménez to “ensure a smooth transition.”

“With El Diario’s 100 year anniversary successfully concluded, Rossana has decided that this is the right time for her to pursue new opportunities,” Lozano wrote in the email. “In addition, she has been named Publisher Emeritus and will continue to represent El Diario publicly and provide the company with advice and counsel.”

Rosado started her journalism career as a City Hall reporter at El Diario La Prensa. She left the paper to join WPIX as a producer of public affairs programming. She returned to El Diario in 1995, where she held the position of Editor in Chief, being the first woman to hold that position at the paper. She was named Publisher and CEO of El Diario La Prensa in 1999.