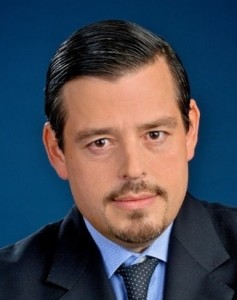 Before leaving Univision in 2012, Valls had been with the company for over 25 years.  He started  in 1986 as a regional sales representative when it was the Spanish International Network (SIN). He moved up the ranks, serving in various sales and marketing roles until being promoted to one of three SVP positions in network sales.