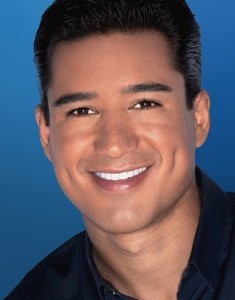 The network ordered a second season of “Mario Lopez One-on-One,” and greenlit the new series, “Salsa in the City” (working title).

Mario will also develop three new series projects for NUVOtv for the 2014 season. His development efforts for NUVOtv are only exclusive in regards to Latino-oriented programming in English.

“Salsa in the City” will be a competition show that combines dating and dance within the salsa dance scene. The show is set to premiere in the second quarter of 2014. It will be executive produced by Mario Lopez, Mark Schulman of 3 Arts Entertainment and Gil Lopez of Gordo Entertainment in association with JAAM Productions for NUVOtv – all of whom currently exec produce interview show “Mario Lopez One-on-One.”