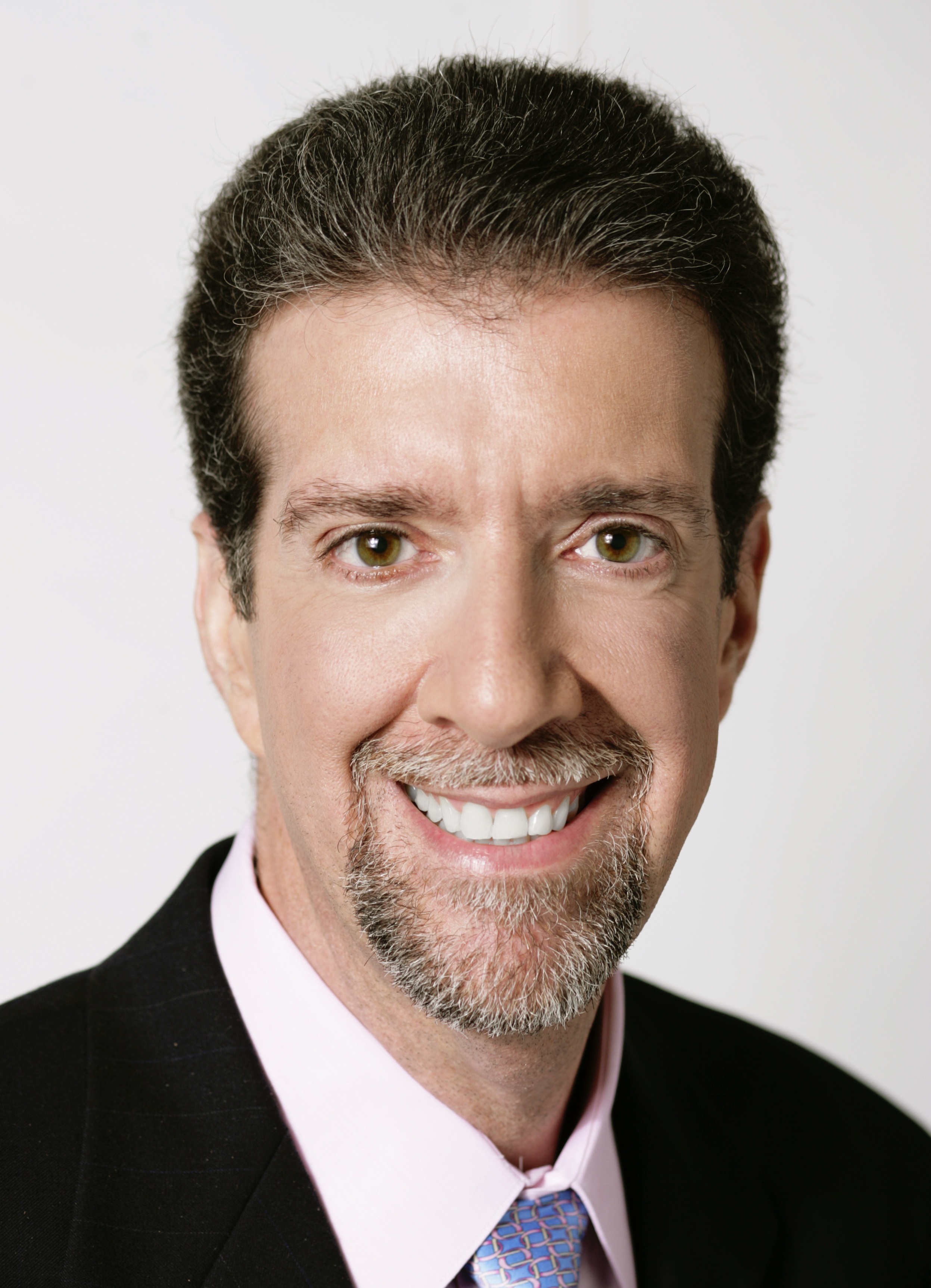 Bert Medina is the new VP and General Manager of WPLG, the Post-Newsweek owned ABC affiliate in Miami. Although the announcement was made public today, Medina has been on board since October.

Medina previously spent 13 years with Univision, the last 6 as SVP and Operating Manager of the TeleFutura Television Network.  Before that, he was VP and GM of Univision’s WGBO and TeleFutura’s WXFT in Chicago.

Before Univision, he worked 14 years with Sunbeam Television Corp., holding several management roles, the last of which was VP, Programming and Operations. He started his career at Sunbeam’s Miami station, WSVN, as a research analyst.