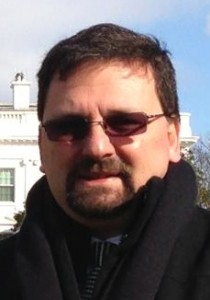 For the past 6 and a half years, Sam has been news director of KWEX TV, Univision 41. Before moving to San Antonio he was at Univision 21 in Fresno, where he spent two years as Creative Services Director and executive producer of the Morning Show, and 7 years as news director.

He was previously a correspondent for Radio Caracas Television (RCTV) in Miami and held a variety of positions working for RCTV in Caracas, Venezuela, including reporter, anchor and executive producer. He also hosted a live daily 3 hour news-talk show on Radio Caracas Radio (RCR).