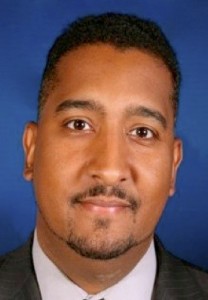 Raúl De La Rosa has jumped ship from WUVP-65, Univision’s O&O in Philadelphia, to the competition. He joins Telemundo-owned WWSI 62 as Vice President of Sales.

Eric Lerner, President and GM of Telemundo 62 and NBC10 Philadelphia made the announcement via email just moments ago.

Raúl has worked at Univision Philadelphia for more than five years as an Account Executive and Local Sales Manager, with a brief break – from 2009 to 2010 – when he managed De La Rosa Media, Inc, his own Hispanic Advertising agency.

Before joining Univision in 2004, Raúl was a Media Buyer at Macy’s in New York City and a professor of Marketing at Taylor Business Institute.