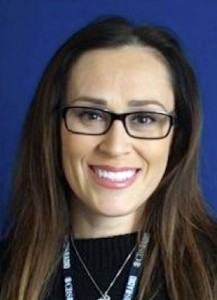 Nora Sandoval has been named General Sales Manager at KMVK-FM, a Regional Mexican format CBS Radio-owned station in Dallas.  For the past three years, she was National Sales Manager for Entravision’s seven radio and four television stations in El Paso and Albuquerque.

Last year, she was promoted to VP of National Integrated Marketing Solutions and also ran the Dallas Office of the National Radio Rep Firm.

Nora was previously Local Sales Manager for Azteca América in Dallas.  Before that, she was an account executive for Clear Channel and SBS.