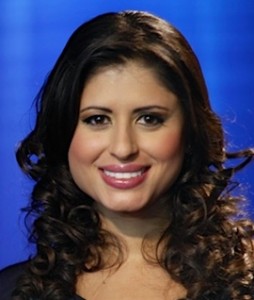 Luisa Collins, most recently anchor and news director of Univision Denver, has been promoted to VP of News, Social Affairs & Wellness for Entravision.

She’ll now be based out of Entravision’s corporate headquarters in Los Angeles.

Luisa spent the past 6 years at Univision Denver, where she managed all editorial, operational and financial operations for Noticias Univision Colorado.  She was also anchor for their 5 pm newscast.