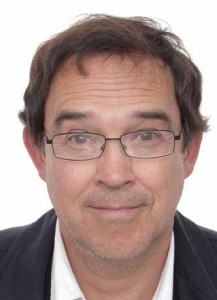 In his new role, he will oversee about a dozen reporters working in all South American countries, excluding Brazil. The job entails editing as well as developing his own articles across the region.  The job is a newly created position.

Juan worked for the Washington Post from September of 2006, until December 2013. He was also NPR’s South America correspondent for almost 7 years until May of 2013.

Before joining the Post and NPR in 2006, Juan spent 6 years as the Bogotá Bureau Chief for the New York Times, covering the Andean region. He was previously a reporter for the NYT,  The Star-Ledger, New York Newsday, the San Dieto Union-Tribune and The Buffalo News.