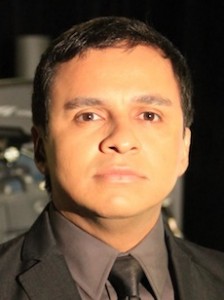 Juan José Rodas has left KAKW-62, the Univision O&O in Austin.  He starts a new job as a news reporter for KTMD- 47, Telemundo’s O&O in Houston on Monday, January 13.

Juan José had been at Univision Austin since April 2005, working as a political reporter/multimedia journalist and anchor. His last day at the station was December 20.

Before KAKW, he spent 2 years as a general assignment reporter for Entravision-owned Univision affiliate KINT-26 in El Paso.